Welcome to our school 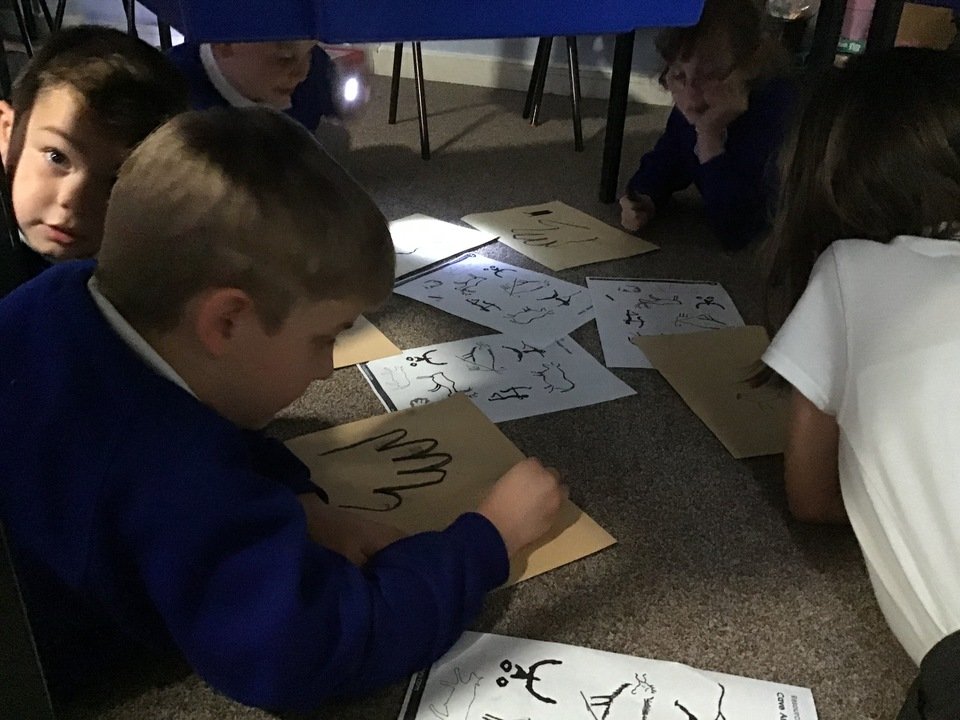 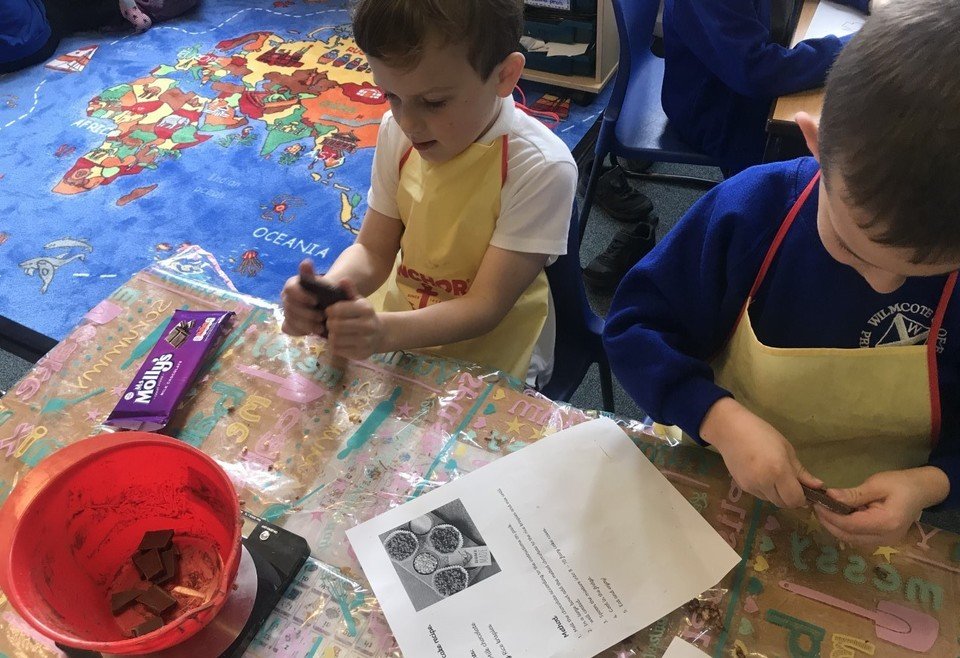 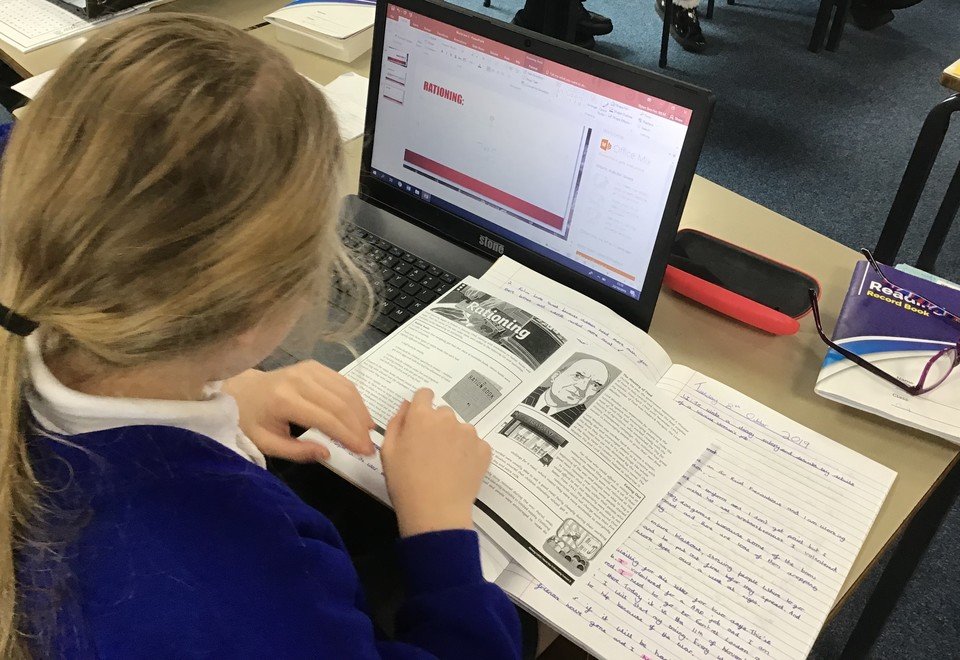 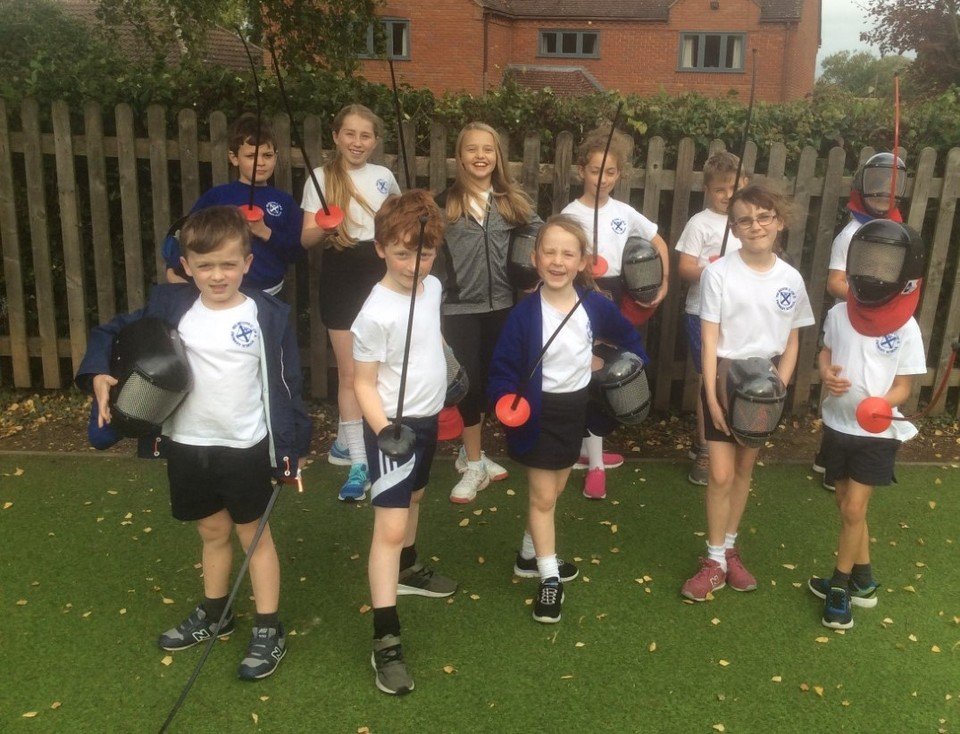 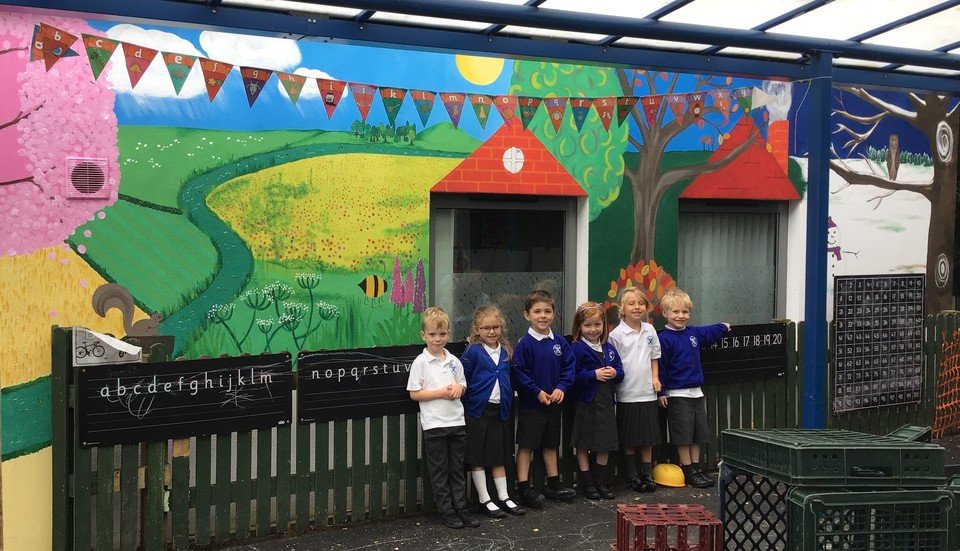 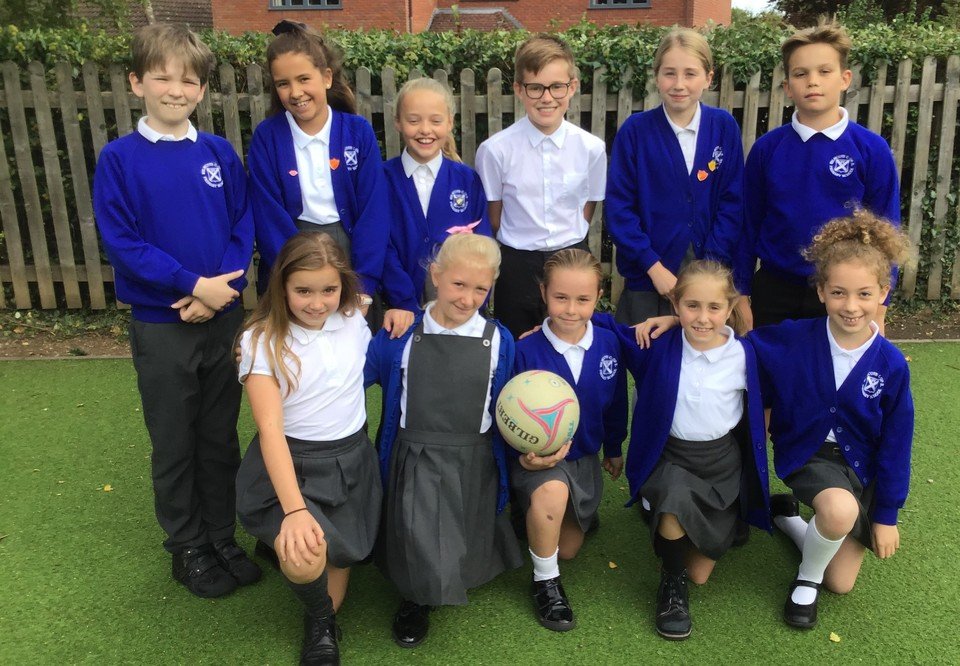 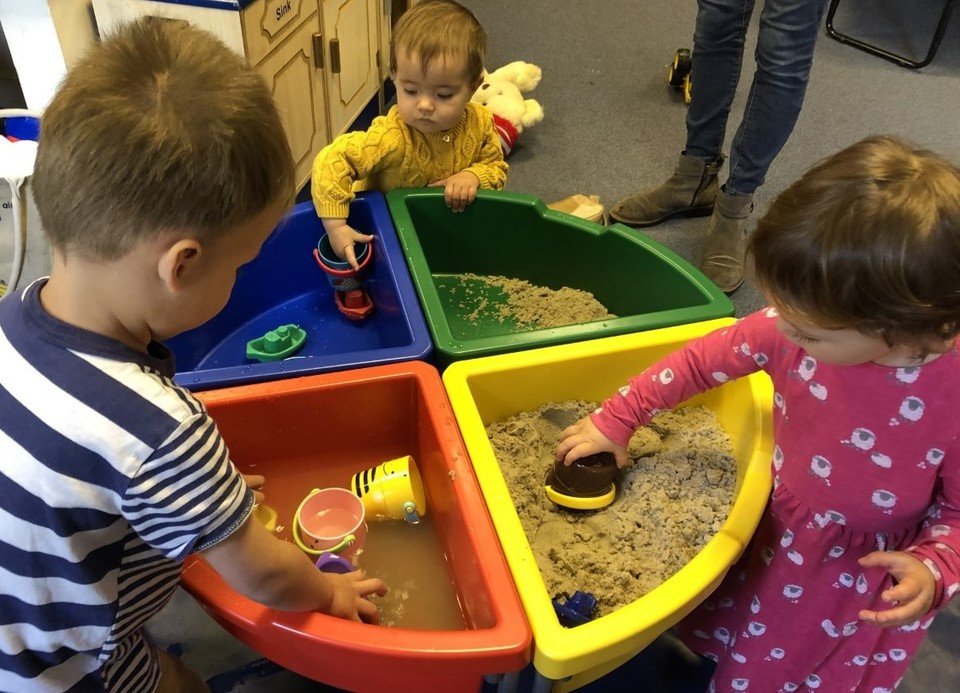 We are all very excited that ‘Troy Story—An Intergalactic Opera’ has been nominated for a music education ‘Oscar!’

The initiative was first launched in 2010 and class 4 were involved from the start and again in 2013 with Talking Birds theatre company, Orchestra of the Swan and children from Welcombe Hills and Thomas Jolyffe Schools.

The opera was performed in the Civic Hall, Stratford upon Avon & Birmingham Town Hall and introduced the children to the staging of a musical production from beginning to end.

Pupils from Wilmcote Primary School took centre stage at Shakespeare’s Birthplace in Stratford-upon-Avon, where they were the first to take part in a special session to launchShakespeare Week(17-23 March),  a new nationwide campaign organised by the Shakespeare Birthplace Trust, which aims to give every child in the UK  a great first encounter with Shakespeare.  The Year Six children deciphered clues hidden in the house where William Shakespeare was born to find fragments of a lost play and then script and perform it for Queen Elizabeth I. Stratford-on-Avon MP Nadhim Zahawi joined the children in their hunt for the lost play and donned a Tudor cape to take part in the performance.

Jacqueline Green, Head of Learning and Participation at the Shakespeare Birthplace Trust, said, “What a fantastic start to Shakespeare Week, the children really enjoyed learning more about Shakespeare in a fun and exciting way, and that is what this all about.  Nadhim Zahawi has supported this new campaign from the outset, and we were delighted that he played such an enthusiastic part with the children of Wilmcote Primary School in raising the curtain for Shakespeare Week, which is set to involve half a million children its first year.”

The 'Passport' will bring Shakespeare’s cultural legacy to life for schools and families across the country. Every child taking part through their school will receive a Passport to Shakespeare – an ongoing attainment record that rewards holders with incentives and discounts to attend productions, exhibitions and events run by participating organisations, thus encouraging an evolving relationship with Shakespeare and cultural heritage.